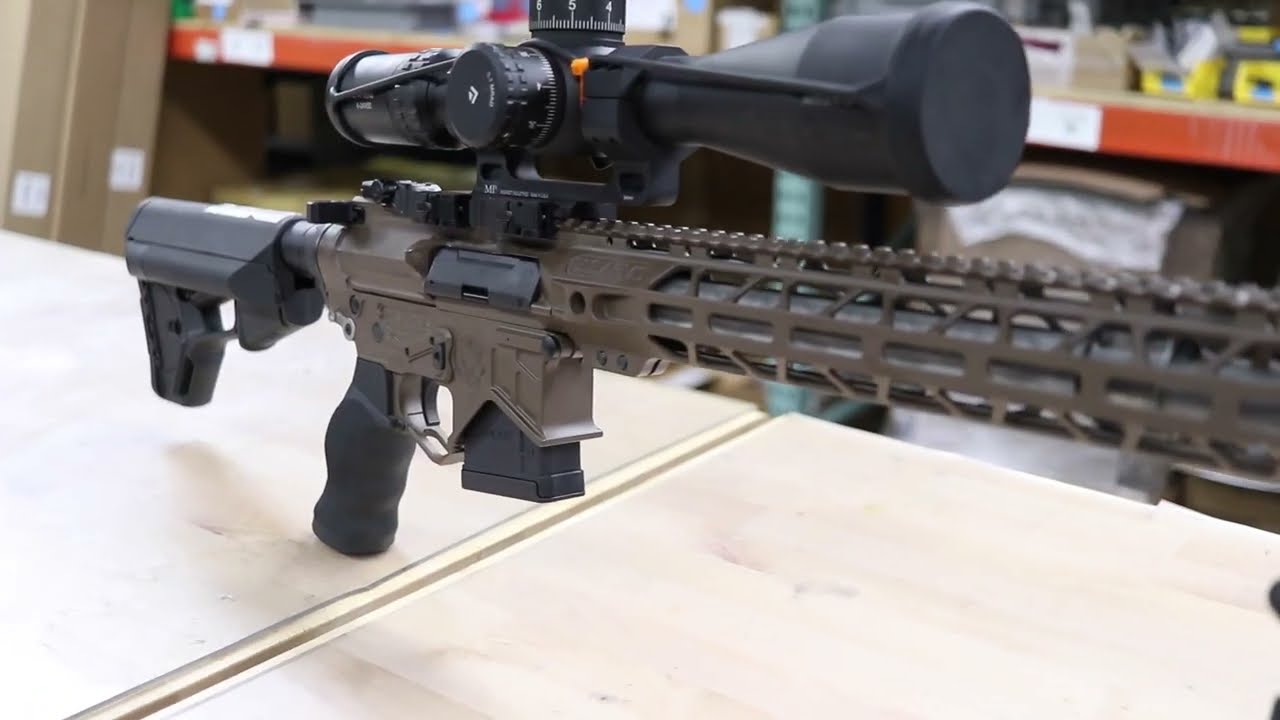 Hey guys, Josh Kent with US Arms Here. Wanted to cover a couple of things, successes that we’ve had in competition over the last couple of weeks, and talk about some of the upcoming significant events for US Arms Company as far as exposure for our products. So the first thing I want to talk about, over the last couple of weeks, we’ve competed in three different rifle competitions and we have done pretty well.

And the product, our products, our rifles have stood out in the competition and have shot very tight groups and have done very well for us. The first one I want to speak of is the competition in North Alabama. We competed in the sniper competition. There we play sixth overall, it was a PRS style, law enforcement style match with very reduced targets. It was a great match. We very much enjoyed competing in it, and the rifle performed very well. As a matter of fact, it was this rifle here, it’s a Gen II Champion with our patented cam lock, which it really helped. It embodied what we’re chasing here at US Arms Company, which is the absolute smallest groups and best production rifle that basically money can buy.

And so the groupings there were very good. A lot of the rounds that we shot were touching and it was just a great time to compete with other members in the shooting community, members of the law enforcement community, and we were very excited about that. So placing sixth in it, first time we’ve ever shot, it was really great.

And a humbling experience too because, when you don’t win, it just makes you want it, want to chase that perfection even more. And the most recent competitions were shot out at Marine Corps based quantic. The first one was the All Navy match and then the Eastern Fleet. So the All Navy and the Eastern Fleet are shot from 200 to 600 yards, positionally standing, seated, prone rapid and prone slow fire out at 600.

In the All Navy, we placed eighth among our military brothers, and again, want to thank them very much for letting us come out and shoot with them. And again put our product to the test.

And in the eastern fleet, we placed first, which was very great. It’s a big victory for us. We used a variant of our SPR. The only difference that we did was we put a 20 inch barrel on there for added velocity. And at the 600 yard line in the All Navy, we almost cleaned it. We shot a 198 out of 200. And then at the 600, we almost cleaned that again. Also, we shot a 196 out of 200. A lot of the heat played with Mirage and everything trying to find the center of the X ring, it was difficult st times, but, we shot really well and we’re super proud of it and we appreciate the chance to go out and put our put our name on the line and put our stuff to the test. So again good victories in competition.

Alright, and the last thing I want to talk about is the upcoming episode or season two episode of Surviving Mann. They’re gonna be featuring our Gen II champion on their show and the contestants are going to be competing in a service rifle style competition with our guns, and we’re really excited about it. We wanted to bring it forward to you guys, those who follow the channel, and let you know how we’re doing. Kind of let you know what’s coming up so that you can watch. Again, if you’re on the fence about buying our product and you want to know what it’s about we still stand by the motto that “We don’t like to miss.” And that’s where we want to stay and we want to give you more and more examples of the ability of us, being a new company and producing a great product. So again, thank you guys and we appreciate you tuning back in. 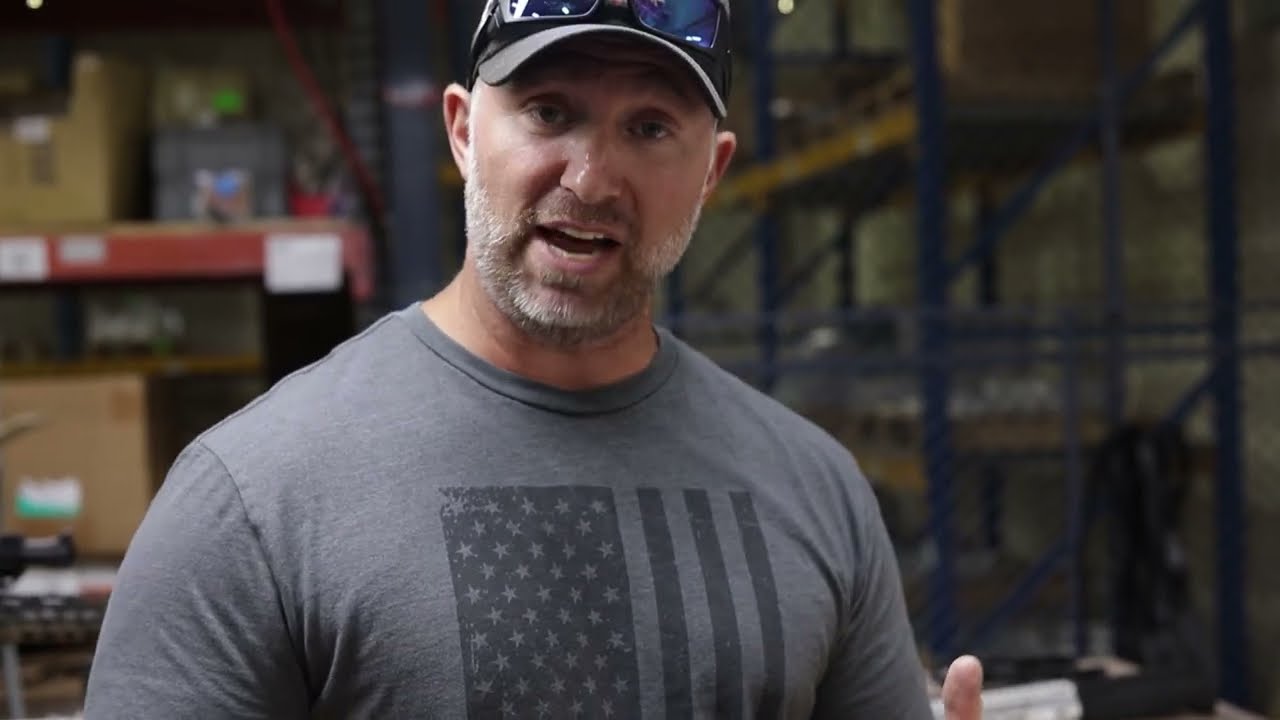 How to Clean an AR-15 with Josh Kent 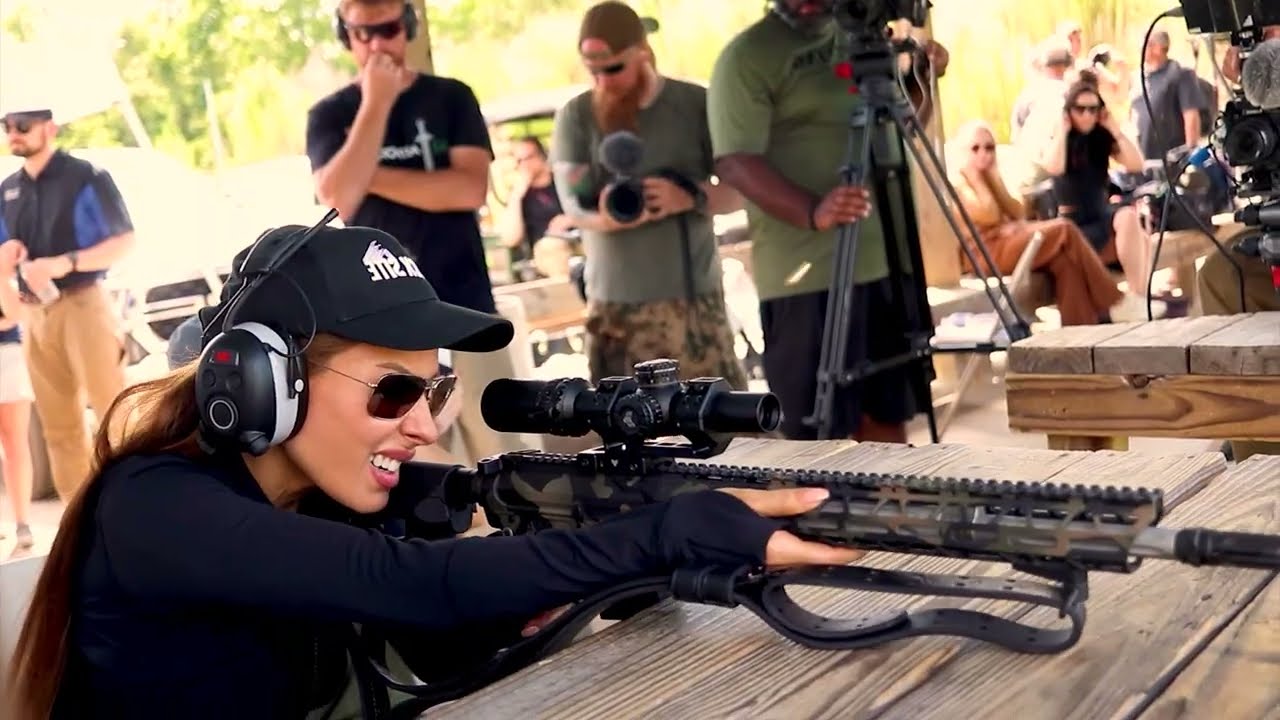 In depth look at the Patented Cam-Lock Lower Receiver from U.S. Arms Company. Never seen before.